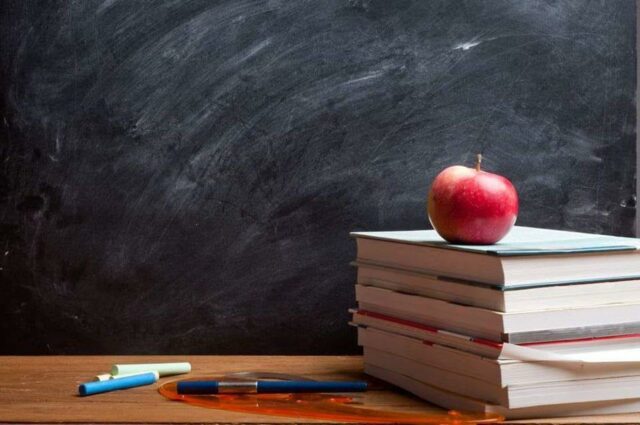 “Boomer” as of recent past is being used as a pejorative term to paint us boomers in veils of black. How quaint! Yes, it’s true that we think a lot alike.

We grew up with all-American values, values that coarse through our veins as our life blood. Freedom is more than just a word; it has become a genuine part of our DNA! We know Americanism because we were taught from young on what the alternative was. We embraced the American way of life with every fiber of our being because we were taught the history of what the alternative was. WE WERE GIVEN THE CHOICE AND GIVEN THE FREEDOM TO CHOOSE, WE CHOSE FREEDOM!

We will not apologize to any following M, X, Y, or Z generation that insists that we were wrong about the choice of fuel that drove the American engine to success for the past several centuries. We knew and we understood that building the biggest, baddest muscle car, and then pouring the hottest nitro fuel into that engine was going to be the best way possible to get you where you wanted to be, and fast!

In other words, we were trained to have purpose and a plan. We didn’t meander. We drove fast and we knew where we we going.

My purpose here is to provide some perspective to the younger set, those of you who were possibly not given the same rock of ages schooling that we boomers were given. Did I mention thàt history was a big part of the plan in our schooling?

I remember the day in my Freshman year of high school when I studied a meme. Oh no, I forgot that they didn’t have memes back then, the way you might look at a meme now. It was mere letters stuck on a board, on a wall in a classroom. It said, “Those who refuse to study history are doomed to repeat it!“

My eyes locked on those words as my young brain began to process the depths of its meaning. Surely it was a treasure trove yet to be discovered because though my nascent brain did not immediately light up like a football stadium floodlight, it did do something rather extraordinary without a conscious thought being involved. It made a few flashes of my brain synapses and it locked that statement away in that special vault that everyone has deep down in the inner recesses of their being, that part labeled, “SUPER IMPORTANT –MUST NEVER FORGET!”

History was never, ever, EVER to be forgotten! Why? Because it is filled with the hard-learned lessons of history. The lessons that were not accomplished with a gold star on your paperwork at the end of the day. These were the lessons that were marked with the wailing misery of widows and orphans visiting grave markers, of limbless and sightless maimed, memories of horrors so unimaginable that grown men would take them to graves before sharing or ever even considering tainting their loved ones’ lives with their searing pain. These are the lessons of history that are never, ever to be forgotten….because we never ever, EVER want to repeat that pain again!

These are the lessons we the boomers were taught and we will never forget these lessons learned.

How is it that entire generations of young things all over the world, not just in the USA, have as recent polling has shown, begun to embrace socialism/communism? It is because somewhere along the pathway of history, the Miss Grants of our classrooms stopped teaching history, the history of the truly dangerous world that we still live in. We forgot the most important maxim of all history, “THOSE WHO REFUSE TO STUDY HISTORY ARE DOOMED TO REPEAT IT!”

Now we boomers have a new purpose and plan. We must re-teach history. We must retake control of our local school boards and re-emphasize history curricula to replace the nonsense curriculum that was slipped in while we were sleeping.

The world is still a very dangerous place. While we slept, the enemy plotted. They followed a very simple 10 plank plan. In fact it was so simple that many dismissed it as foolishness. The plan started with the retaking of the generations of young minds and in order to do that, you had to gain control of the institutions of higher learning that cranked out the teachers who would one day control what was poured into those young minds.

Controlling the media was also an essential part of taking control of the culture. That meant controlling the news people watched, the entertainment that they consumed and last but certainly not least, controlling what was fed to their spirit in the churches, synagogues and mosques. It was a simple plan that was hidden in plain sight and forgotten by the masses.

You see, it is still a very dangerous world that we live in. It is just that we have been sleeping through the time line of His-Story. When do we wake up? Now is the time. We have been called to wake up! It is time to engage the enemy and rise above by the power of the One who has called us, the keeper of His-Story, our Creator God! We can not fail because it is by His power that we are now fueled!”

Submitted by Justin O. Smith and Linda Savla. The author is known to Kettle Moraine Publications only as ‘V.S.’