~ Quotable ~
The only way socialism has any chance in America is for the education system to push it in schools. Remember, the father of their modern education ‘Elite’ beliefs is John Dewey. Dewey was a communist, failed teacher who pushed what are now clearly failed education theories. Here is the quote of the day. “This militant crowd is comprised of uninformed and misinformed people looking at themselves as unfortunate, underpaid, underappreciated victims of capitalism, overwhelmed with jealousy that there are people who are everything they are not.” You are going to have to take ownership over the education of your children. ~ Rosemary Stein, MD 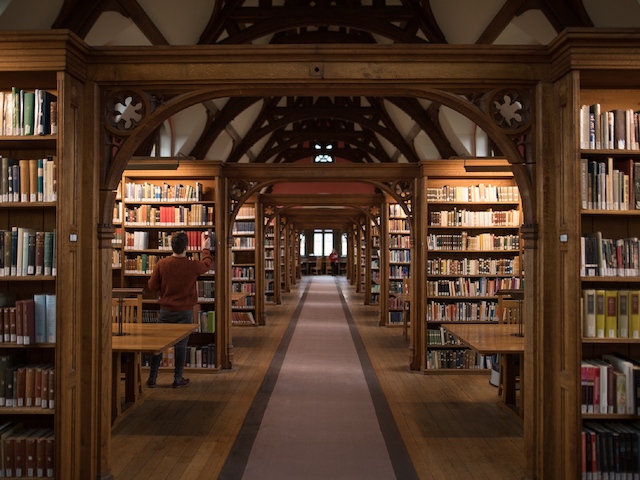 In Le Metropolis Library, we have chosen to take a different direction than was originally planned upon the inception of this site in 2017.

As of this day, October 8, 2020 – we are inviting you to join us in Le Metropolis Library for the very purpose that libraries were established so very long ago – to “check out” a book – to read, to study and to LEARN! However – there is one advantage to our Library – you don’t need a card to check out what we have to offer.  The books which we will making available for you – are yours for the ‘taking’ as our gift to young and old alike. Read, Learn and Share!

That is all that we ask of you!

Whether you are a parent, an educator or a student,  it is up to YOU, to study and to learn about things which can make a difference in the direction and future of our children – for THEIR and OUR future. You know – sometimes the old fashioned ‘Three ‘R‘s aren’t such a bad way to go… for there are some days, we need to look back upon history, to better understand who we are and where we came from.

Now – go ahead – and let yourself begin this amazing journey into preparing for the future – sometimes by learning of the past.

NOTE: At this point, there will is no specific order in the publication of the books which we make available – but we will do our best to keep them in order – and in time, we may in fact have to break them down into a calendar. Just stay with us… all things in good time! ~ Ed.

Thoreau: On the Duty of Civil Disobedience
“This American government – what is it but a tradition, though a recent one, endeavoring to transmit itself unimpaired to posterity, but each instant losing some of its integrity? It has not the vitality and force of a single living man; for a single man can bend it to his will. It is a sort of wooden gun to the people themselves.” ~ Published in 1849 by the Massachusetts essayist and radical as “Resistance to Civil Government.”

The Great Question
The mode by which our revenue laws are now evaded, we have fully shown. New-Orleans de jure is a part of the United States, but not de facto. Once at New-Orleans, goods may be distributed over the whole country, duty free. The process is perfectly simple. No remedy is suggested, except force or treaty. ~ The New York Times, March 30, 1861

A DEFENCE OF VIRGINIA [And Through Her, of the South]
This is the first of our true history lessons – as written and told of by Prof. Robert L. Dabney, D.D., of Virginia, Late of The Confederate Army – not written by those who came later and ‘surmised’ what life was like, or what post-historical writers interpreted life to have been like. ~ July 1867

The Unpoisoning of the US Educational System? ~ The Blaine Amendment Reconsidered
“Repeal the Blaine Amendment and let parents sent their children where they like. The public schools are nothing but government indoctrination disasters.”

The South Was Right
“We had, I was satisfied, sacred principles to maintain, and rights to defend, for which we were in duty bound to do our best, even if we perished in the endeavor. … If it were all to be done over again, I would act in precisely the same manner.” ~ General Robert E. Lee ~ S.A. Steel, June 1914

Knight’s Crossing… and remembering a friend
“And now we welcome you to Knight’s Crossing… A novel of Southern Honor during the most trying time The South has ever endured. A searing story of survival, redemption, restoration and a couple’s love that must find its way through the devastation of war, greed, and a period in America’s South unlike anything in history — Reconstruction.”

All Children Left Behind!
In a slave state, vocational training may be education enough. For the education of free men, much more is required. ~ William Pearson Tolley, Chancellor of Syracuse University; 1943

History of Money and Banking in the United States: The Colonial Era to World War II
The master teacher of American economic history covers money and banking in the whole of American history, to show that the meltdown of our times is hardly the first. And guess what caused them in the past? Paper money, loose credit, reckless lending standards, government profligacy, and central banking – When will we learn? When people understand the cause and effect in the history of these repeating calamities. ~ Murray Rothbard 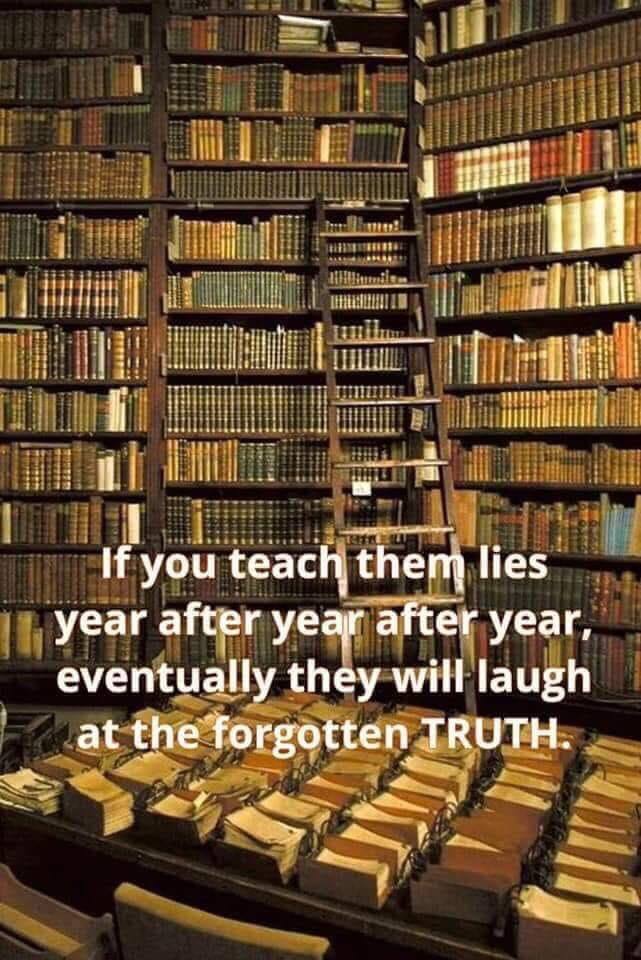