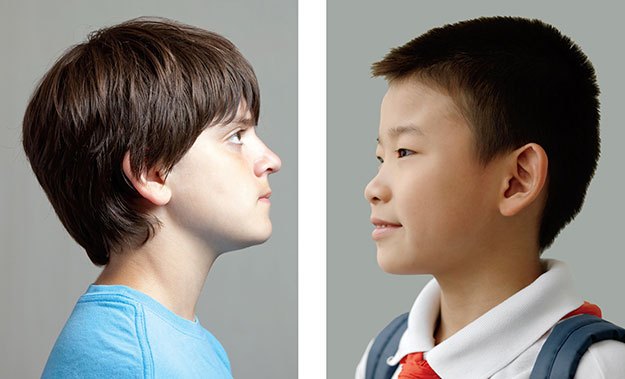 I recently read an article by Michael Snyder of The End of The American Dream blog, which grabbed my attention because I have recently done a few articles on public education for my Revised History blog spot. All things considered, I felt it was about time to do another one for The Copperhead Chronicle blog, and what more important issue to do one on than what passes for education in this country. Many may feel I have been beating a dead horse regarding the education issue, but Mr. Snyder’s article should show folks that this is one horse that needs to be beaten, and it will also show that I am not the only one that feels this way.

Mr. Snyder makes some astute comments on what passes for public education in this country. He says: “How in the world is America supposed to remain ‘the greatest country on earth’ when other nations are absolutely running circles around us when it comes to education? As you will see below, one survey found that 15-year-old students in China are almost four full grade levels ahead of students in the United States in mathematics. This is one of the most damning indictments of our education system that I have ever come across, and it is yet another clear indication that what we are doing is simply not working. Our children are not being given the tools they need to compete in our modern society, and we have only ourselves to blame. Perhaps you are thinking the survey must be flawed somehow.</em>”

Well, not quite. Mr. Snyder noted that this was not some one-horse survey given to a mere handful of students in East Overshoe, Alabama. Snyder informs us that: “Ever three years, the Program for International Student Assessment evaluates 15-year-old students all over the world in a variety of subject areas, and in 2018 approximately 32 million students participated… when your sample size is 32 million students, I think it is safe to say that the results of the survey should be taken seriously. And what the survey discovered is the U.S. students continue to fall behind in math. In particular, we have fallen way, way behind the Chinese… In addition, the survey also discovered that the ‘most disadvantaged’ students in China actually performed on a par with the average U.S. student… What in the world has happened to us? We used to have the best education system in the entire world, but now we have become a nation of drooling idiots that can’t even think straight.“

Other items in this article show that it is in other areas besides math that our students are more than intellectually challenged.

It was noted that “One recent survey found that 74% of Americans don’t even know how many amendments are in the Bill of Rights…Shockingly, only 26% of Americans can name all three branches of government…During the 2016 election, more than 40% of Americans did not know who was running for vice-president from either of the major parties…30 years ago, the United States awarded more high school diplomas than anyone in the world. Today, we have fallen to 36th place.” And even that last statistic about the diplomas does not indicate how many of the kids that got one really earned one thirty years ago, because our public school system has been systemically broken for lots longer than that.

The material in this article is not presented to we will all see the need to reform the public school system, start attending our local parent/teacher meetings or any of the other blather put forth to preserve and defend our public schools. Quite the contrary. This material is presented so that parents, particularly Christian parents can see, if they have their kids in public schools, that this is a system that will never be fixed or reformed no matter how many millions are poured into it. The more money spent on it the worse it gets. Parents, you need to start grasping one thing…

The public school system does not exist to educate your children. It exists to indoctrinate them according to the wishes of the New World Order–so that, in the end, they will belong to the State and not to their families.

I realize that when I was young and attended public schools they had prayer and Bible reading and all the other amenities guaranteed to keep people putting their kids in them. But in due time, all those amenities disappeared and the public school’s real agenda is now openly manifested via the Drag Queens, the explicit sex education classes and the rotten excuse for history taught in most of them. You are seeing public education today in its true light–if you are willing to take a look. Again, I am not saying all public school teachers buy into this junk. Lots of them don’t, but they are, in a sense, captive to a system that does.

Literally, over the decades, I have spent time documenting the glaring intentional deficiencies of the public schools, so I am not going to go into that here and now. Check out some of the articles about education I have posted on my Revised History blog since 2011. There is a batch of them, some only posted recently. If you want to save your kids’ souls, you need to get them out of public schools and into some sort of Christian education. It is as simple as that.