“…this education system doesn’t need to be reformed; it needs to be destroyed!” 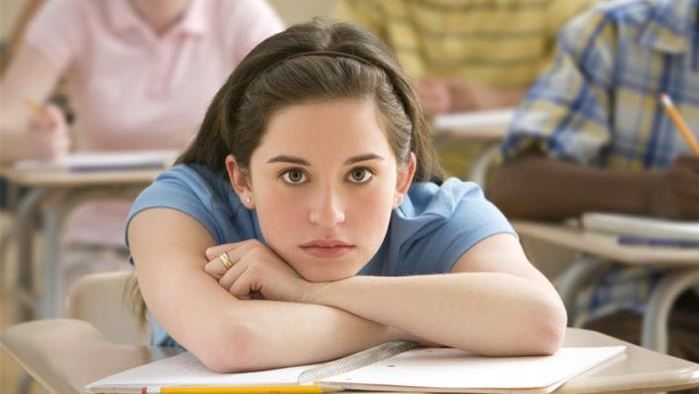 Sometimes, something that’s right in front of you can escape your attention.

Over the past five years I’ve looked at countless student performance numbers, and almost always, my attention goes to the large percentages of students who are performing below grade level in reading, math, history, etc. I see these numbers as evidence of the failure of the current education system.

But a recent policy brief (titled “How Can So Many Students Be Invisible?) has brought something else to my attention—something equally, if not more, damning of the education system. It’s the fact that large percentages of American students are performing ABOVE grade level.

Most would read that and think it’s evidence to the contrary: that it means that our education system is doing a good job. But not me, and not the professors who put together the brief.

You see, because the system arbitrarily separates students by age, students of varying academic abilities get put on the same track. The low performers remain consistently behind, in a constant struggle to play catch-up. And they’re the ones who get the majority of the attention of today’s schools and education reformers.

But the high performers are also suffering in this system, too. They’re forced to sit in a classroom for seven hours a day going over simple material and concepts at a snail’s pace. Eventually, intellectual atrophy sets in.

That’s what happened to me. I was bored for almost the entirety of my elementary and middle-school career because I already knew, or quickly understood, most of what was being rehashed over and over again. And it wasn’t because I’m a genius; I consider myself merely “average bright”. Over time, I went from being an intellectually curious child to apathetic and lazy about learning. I’m sure many others have had a similar experience.

In their recommendations, the professors who wrote the brief concluded that “the U.S. K-12 context, which is organized primarily around age-based grade levels, needs serious rethinking.”

I think that’s putting it too mildly.

Honestly, I’m starting to think that this education system doesn’t need to be reformed; it needs to be destroyed.