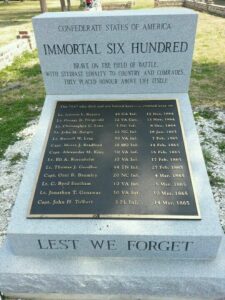 600 Confederate officers that were held prisoner by the Union Army in 1864 to 1865 and were intentionally starved and 46 died as a result. They are known as the “Immortal Six Hundred” because they refused to take an oath of allegiance to the U.S. under duress We must not forget.

Mind you the whole story of these men started in August of ’64 and this is only a brief highlight.

Once the mighty men of the Immortal Six Hundred were moved to Fort Pulaski near Savannah, Georgia. It would be on October 23,1864, tired, ill-clothed, men arrived so their chapter in the halls of Southern Heroes truly begun when they made a mighty stand for what they believe was right.

There they were informed by their new commandant that he had requisitioned food, blankets and other supplies for them but that his request had been denied.

Instead, Col. P.P. Brown of the 127th New York told them that he had been ordered to feed them only “ten ounces of corn meal and one-half pint of onion pickle each twenty-four hours, as a ration, without salt, meat, grease, or vegetables.”

The prisoners also were deprived of clothing, shoes, blankets and warmth. Confined in an iron cage inside the walls of Fort Pulaski, their health grew worse and one by one they continued to die.

The men of the Immortal Six Hundred were intentionally starved by the U.S. Army for sixty-three days. Scurvy erupted among them and the rate of sickness and death became alarming. As one of the prisoners later wrote, “It was a pitiable sight to see human beings being starved to death by a government claiming to be civilized, humane, and religious.” 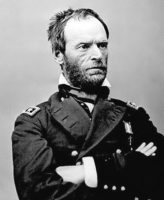 Snow fell in Savannah on Christmas Day, 1864, and reached a depth of fout inches on the parade ground of Fort Pulaski. The prisoners, however, were allowed no additional clothing, no blankets and no fires. They became, prisoner J. Ogden Murray later wrote, “walking skeletons.”

After Gen. William Tecumseh Sherman took Savannah at the end of his March to the Sea in December 1864, his medical officers inspected the condition of the prisoners at Fort Pulaski and were shocked. On February 7, 1865, Brevet Maj. Gen. C. Grover, who had been placed in command at Savannah by Gen. Sherman, reported that the prisoners were “in a condition of great suffering and exhaustion for want of sufficient food and clothing.” He urged that they be helped.

Instead, their suffering continued with no relief. Prisoner Murray later wrote:

…Language cannot describe our condition during the last days at Fort Pulaski, on the corn meal and pickle diet. Words are inadequate to make the picture. No pen can draw the ghastly picture and horrors of those days and nights….

The prisoners did note the humanity of their guards at Fort Pulaski. Humiliated by the treatment of the human beings they were compelled to guard, soldiers from the 127th New York often slipped them loaves of bread and other items of food.

The survivors of the Immortal Six Hundred remained at Fort Pulaski until March 1865 when they finally were loaded aboard ship and taken back to Fort Delaware. Thirteen of their comrades remained behind in the swampy soil of Cockspur Island where Fort Pulaski still stands today. Another over 45 would died in Fort Delaware. 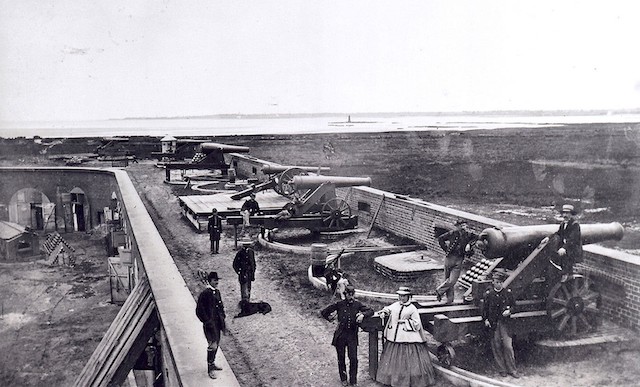 By the time they left Georgia, the men had become heroes to the people of the South. Subjected to intentional torture and starvation because a Southern general dared to threaten to use Union prisoners of war to stop the U.S. Army from firing on civilians, they were remembered by the people of the South for generations. Their memory is fading now, but their story is one that the nation would do well never to forget.

A monument to the men of the Immortal Six Hundred can be seen today in the small cemetery by the moat of Fort Pulaski. It was placed there by the Georgia Division, Sons of Confederate Veterans, on October 27, 2012.

This is why we to shall stand for what is right. Why we must grab hold the heartfelt tales of our Southern Kinfolk and not let go. Pass them to a generation who will understand, stories of mighty Southerns. Who stood strong though the testament of time And still honored and remember today.

Thank you mighty men of the Immortal Six Hundred We carry on tales of yours and many bravery and valor We pick up the banner you left And rise it high For truth, for honor, For our Southern Heroes. 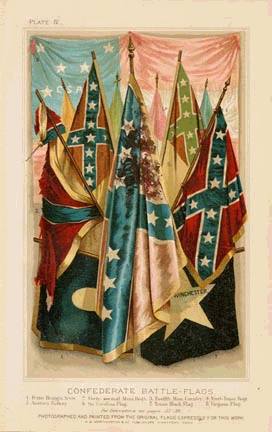 The Immortal 600 -The CAPTIVES

October 25, 1864 ~ The Immortal 600 arrive at Fort Pulaski. Thirteen would perish before they would be transferred out

The story of the Immortal 600, six hundred Confederate Officer Prisoners is one of the cruel faces of the war.

KENTUCKIANS – MORGANS MEN captured in the Great Raid in July 1863 in Ohio and transported to Fort Delaware. Twenty-nine men (4.8 percent of the total) were to join the ranks of the Immortal 600 and three would die as a result of their imprisonment.

Major James McCreary would survive the war and become a twice-elected, two-time governor of the Commonwealth of Kentucky

GEORGIANS who were members of the Immortals:

The above was provided in two separate posts  by two different Members of the Facebook page,  In Honor of our Southern Ancestors and Confederate Soldiers, October 25, 2019. The original sources are varied. ~ Ed. 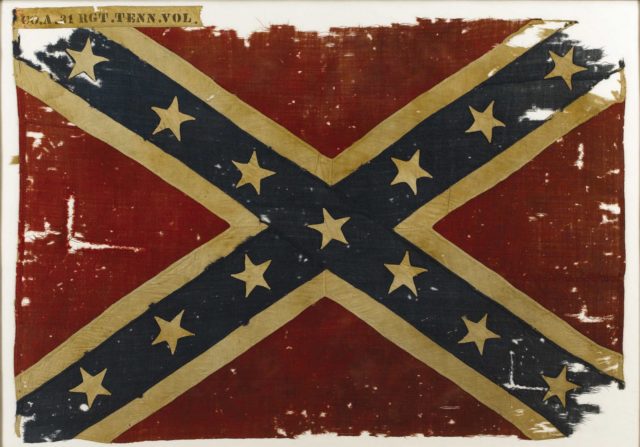