After our entrance into World War One, Woodrow Wilson asked his alter-ego, Edward Mandell House, to organize a new group of “experts” to develop postwar solutions to the world’s problems. This new group was called “The Inquiry.” 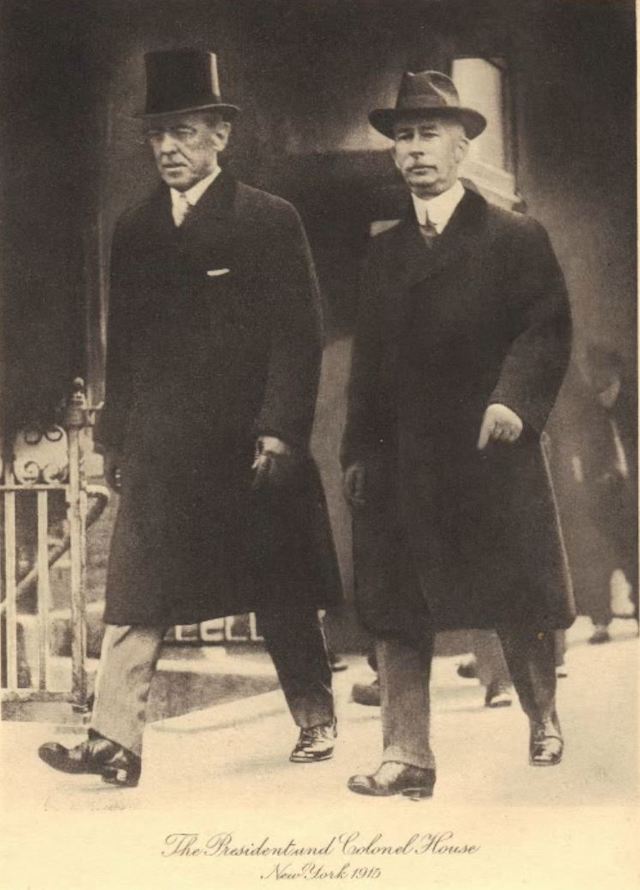 Never heard of this group? Didn’t see anything about them in your “history” books? No surprise there. This is another one of those little episodes the “historians” have decided we don’t need to be aware of. Don’t feel bad. If I had not read about them in Arthur Thompson’s new book In the Shadows of the Deep State I would not have known about them either, and I have read a bit of history over the years.

Thompson notes in his book, on page 102 that: “With this group, handpicked by House, he and Wilson put together the first draft of Wilson’s famous ‘Fourteen Points’ speech. House wrote in his diary that they had ‘finished remaking the map of the world’.”

Did you get that? Wilson, House, and The Inquiry were into remaking the map of the world in 1917 and thereafter. Who gave them such authority? No one—they just abrogated it unto themselves, or you might say they usurped it.

We are informed by Thompson that: “The general secretary of The Inquiry was Walter Lippman. He would become a very famous journalist after serving as a notable writer for the Council on Foreign Relations.” Walter Lippmann was a socialist journalist. Thompson says “Lippmann and his colleagues Isaiah Bowman, Sidney E. Mezes, and David Hunter Miller, all of them founders of the CFR, wrote out the first draft of the Fourteen Points. Wilson’s Fourteen Points were unveiled to the world in January 1917…Several of the points provided the vision for the future, but some were very dangerous to the future of peace when carried to their logical ends. The most dangerous of them was the idea of a League of Nations. This was to be the culmination of the goals of the Illuminist forces for their New World Order. Every country jumped on board except the U.S., where the Senate refused to ratify the Treaty of Versailles, thus keeping America out of the League of Nations.”

So now, let’s reflect here for a minute. We had World War One, with the outcome of that war a refusal by the United States to join the League of Nations. With that in mind, do you now wonder why we had World War Two and the embracing of the United Nations by the countries of the world–including this country? It didn’t work on the first go-round in 1918, so we had a replay in 1945 and it worked then, didn’t it? So the Illuminists got their way. They just had to wait a few more years and plan for us to have another “war to end all wars.” Yeah, right!

And Thompson informs us that “Only a few members of The Inquiry were taken to Paris for the Peace Conference where they participated in the initial meetings to establish the CFR. These included Charles Homer Haskins, history professor at Harvard and a liberal progressive; Sidney Edward Mezes, president of the City College of New York; James Brown Scott, Carnegie Endowment for International Peace; Clive Day, professor of economic history at Yale and a member of Skull & Bones; Walter Lippmann, socialist journalist; Allen Dulles, brother of John Foster Dulles and later head of the CIA; and Paul Warburg. It took some time before those connected with the CFR were publicly candid about their views relative to establishing a world government.” 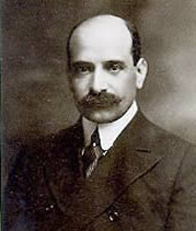 That admission did not come until 1950, when Paul Warburg’s son, James, told a subcommittee of the Senate Foreign Relations Committee that “We shall have a world government, whether or not we like it. The question is only whether world government will be achieved by conquest or by consent.”

That’s pretty straightforward–agree or we will conquer you and force world government on you.

As you can see, these one world government advocates just love us and have a wonderful plan for our lives–wonderful for them–less than desirable for the rest of us.

Things to note here; you can see how The Inquiry sort of morphed into the Council on Foreign Relations, the premier One World Government organization–along with the United Nations. Something else worthy of note. Did you notice how many college professors went along as part of The Inquiry to the Paris Peace Talks? Do you think their inclusion in all of this one world stuff just might have had some influence in the direction higher education in this country has taken? That’s something you folks with college aged kids need to give some thought to.

Submitted to Kettle Moraine Publications for publication by the author.