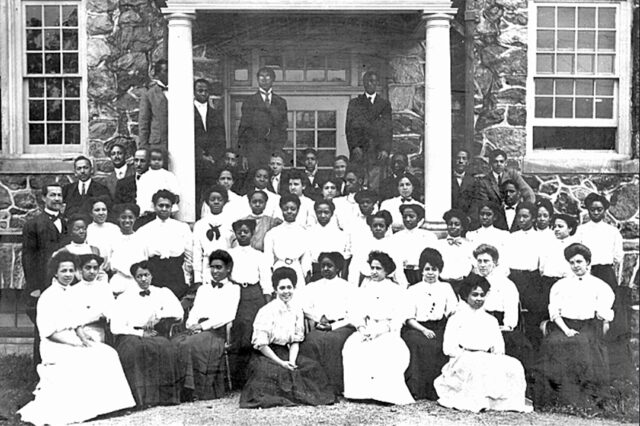 On March 22, President Trump issued an Executive Order that affects one of America’s most significant, shared spaces and communities: our institutions of higher education. Entitled “Improving Free Inquiry, Transparency, and Accountability at Colleges and Universities,” the EO threatens to remove federal funding from institutions of higher education that do not “promote free inquiry” on their campuses. Although the EO itself does not spell out the meaning of that phrase further, it has been celebrated by conservative groups such as Turning Point USA, who believe the EO to be an endorsement of their critiques of universities where far-right speakers have been either disinvited from speaking or protested when they did speak.

There isn’t a free speech crisis on America’s college campuses, nor is this striking Executive Order genuinely seeking to address such an issue. Yet this moment nonetheless offers us an opportunity to consider a legitimate crisis facing public higher education in America: The abandonment of funding of these institutions. This issue threatens the founding and enduring mission and role of these schools in our society.
Univesity of Virginia rotunda 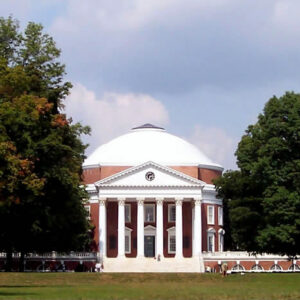 The University of Virginia rotunda.

America’s first public universities were created as overt alternatives to the Revolutionary era’s elite, religious private colleges such as Harvard and Yale. Thomas Jefferson’s University of Virginia, for example, represented the nation’s first non-sectarian university, one intended to have no affiliation with or sponsorship from a religious faith. The other earliest public universities, such as the University of Georgia (founded in 1785) and the University of North Carolina (founded in 1795), were likewise intended to open up higher education to students beyond the wealthy planter elites in these states. While certainly their target audiences remained white male students, they nonetheless represented first steps in the democratization of American higher education.

Over the course of the 19th century, that democratizing promise was gradually extended to additional American communities. The creation of the institutions that have become known as Historically Black Colleges & Universities (HBCUs), a process that began with the 1837 founding of Cheyney University of Pennsylvania, made higher education available to African American students for the first time. Many of the earliest women’s colleges in America were private institutions, but in 1884 the Mississippi state legislature established the public women’s Industrial Institute & College (later Mississippi University for Women), and over the next two decades Georgia (1889), North Carolina (1891), and Florida (1905) founded their own public women’s colleges as well.

The 19th century also saw the founding across the country of a number of public teaching academies, generally known as Normal Schools, that likewise included (if they were not indeed initially limited to) female students and paved the way for another evolving system of public colleges and universities that endures to this day. The history of the institution where I teach, Fitchburg State University in Massachusetts, illustrates that legacy: the State Normal School in Fitchburg was initially founded in 1894, added a Bachelor’s degree in “practical” arts in 1930, changed its name to the State Teachers College at Fitchburg in 1932, and then became Fitchburg State College in 1965 (and Fitchburg State University in 2010). 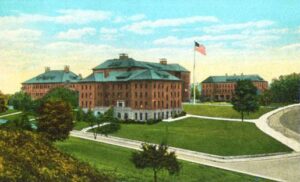 Yet FSU’s 21st century situation also reflects the central challenge and crisis facing public higher education in Massachusetts and around the country. Over the last two decades or so Massachusetts has largely disinvested in public higher education. Between 2001 and 2018 the amount Massachusetts spends per resident student in our public universities has decreased by 31%. According to the Center on Budget and Policy Priorities, of the 49 states analyzed over the full 2008-2018 period, after adjusting for inflation, 45 spent less per student in the 2018 school year than in 2008.

While this decline in funding affects every aspect of public higher education, it has hit students particularly hard: According to the National Center for Education Statistics, prices for undergraduate tuition, fees, room, and board at public institutions rose 34 percent between 2006 and 2016 (adjusting for inflation). Total student loan debt is $1.52 trillion, a 302 percent increase since 2004.

Each of these trends is linked to and influenced by a number of factors, but the overall trends are all too clear: legislators and politicians have increasingly chosen not to fund public higher education in the 21st century; and the costs have been passed on to the institutions and, especially, their students. While that trend has been perhaps particularly pronounced in Massachusetts (which now ranks 34th in the nation in per resident student state spending), it has at the same time been taking place throughout the nation (and of course is paralleled by similar disinvestments in public secondary and primary education). If these trends continue, public higher education might soon become something it has not been since its earliest iterations (if ever): a community that only the wealthiest and most privileged Americans can afford to join. 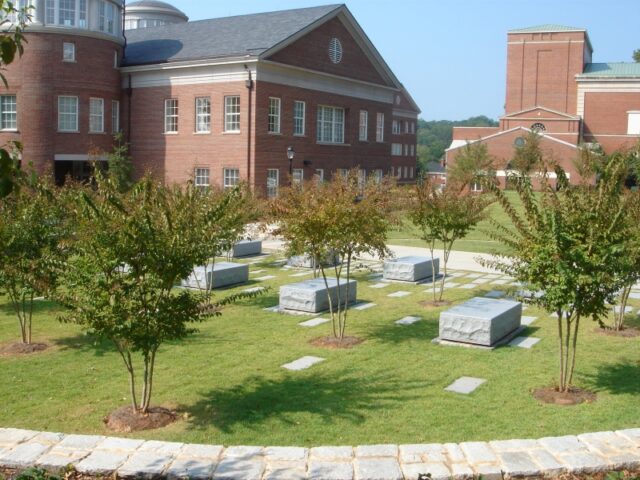 The Science Learning Center at the University of Georgia.

Here in Massachusetts, two proposed state laws seek to counter these trends and begin to chart a new way: the Promise and Cherish Acts, which would offer significant funding shifts and increases for public primary, secondary, and higher education over the next five years (among many other features). This past Tuesday, Fitchburg State hosted one of the numerous Fund Our Future forums taking place throughout the state, to highlight these crises and the proposed bills, and to feature the voices of students, faculty and staff, and community members testifying to both the challenges they face and the value of public higher education. What I saw and heard there was the best of what public higher education has meant in America and can mean in the 21st century, if we live up to our legacies, reverse our current trends, and recognize the true crisis facing American higher education.

Written by Ben Railton for The Saturday Evening Post ~ MArch 27, 2019