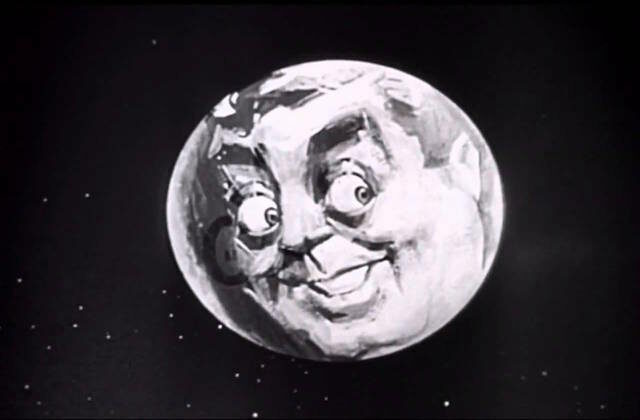 “To the Moon Alice…”

This past weekend the country celebrated the 50th anniversary of the Apollo 11 moon landing. It was, for those too young to recall, the first time any nation put humans on an alien world. It was an amazing feat of engineering, ingenuity, and courage.

And it happened just eight years and 56 days after President John F. Kennedy had issued a challenge to the nation to do it. From a presidential speech to footprints on the moon in eight years and a couple months!

One has to ask how serious any of these plans were if they have achieved basically nothing in six decades—unless you want to count further decline as “something.”

According to the College Board, which administers the Scholastic Achievement Test for college admissions, 12th grade reading scores reached a 40-year low in 2012. Richard Nixon was president when similar reading scores were produced. Would you like to go to the hospital today to receive across-the-board 1973 treatments?

Most 4th and 8th graders are not proficient in math or reading. Ask yourself, how can an organization whose only purpose is education not be able to teach children of average intelligence to read at grade level in an eight year time span? Kennedy and NASA got us standing on the moon in a similar span.

While the country is filled with hardworking, dedicated, and loving teachers, administrators, and volunteers—most of whom labor mightily to succeed—none of these has the power to unravel the mess our public education system has become. Sure, the teacher’s unions are resistant to change but they are not the chief reason for these failures. Just because an organization might not be part of the solution does not necessarily mean it is the cause of the problem.

This country spends more money per pupil than any other country on the planet, save one. Over the years researchers have found little to no correlation between increased educational spending and student achievement.

So if this astounding lack of progress in almost 60 years is not due to poor teachers or a lack of money, what is the cause?

It is the very nature of the system that is causing the problem. There can be no other answer.

One would try in vain to unravel this mess and incrementally fix one thing after another. That would be a poor choice because each problem solved would only uncover another and, likely, create another.

A better choice is to start anew. Given that we all accept the incredible value and importance of a decent education that would seem to be the primary goal. The next question is how should we attempt to achieve this goal in the shortest amount of time and with the least amount of money?

A child is only seven years old once, so there is no time to waste. We’ve already wasted nearly 60 years. Also since a dollar spent here is a dollar not spent there, it makes sense to try to achieve this goal at the least expense.

So how to best achieve these goals? If we look around for a general design that has been extraordinarily successful throughout the history of mankind, we will find that free people freely interacting with other free people are more likely to achieve good than people tied to a system in which they have no agency. For our purposes here in public education, obviously this would occur within some sort of state-regulated environment where the regulators derive their powers from the consent of the people affected by their decisions.

This design has never failed. It drives the improvement of every product and service that has ever existed. So how to get there and how much will it cost?

The way to get there is simply to change the way we fund public education. Rather than funding the education establishment, fund the children who use it instead. Just because we have government-funded public K-12—a good thing—doesn’t mean governments should also be in charge of running the schools.

We are spending this money right now on these children. Why not, within some sort of local and state-regulated environment, give all of the money to the parents so they can determine how and where it is best spent in the interest of their own child?

This one simple change, which could be implemented right now, would unleash the wisdom of millions as the power of free people freely interacting with other free people transforms public education. In the end, it would redound to the benefit of teachers, parents, and students.

It’s a solution that would work, could be done quickly, and needn’t cost an extra dime.