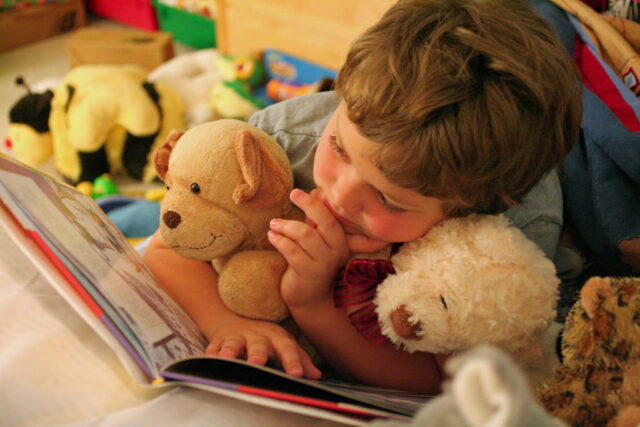 Soon the first grader would wave good bye to her four year old brother at my classroom door. But now they both sat in a wooded glade on a hot August day listening intently to my story during a home visit, a tradition in our school.

I had been telling the same story at each home and I felt apprehensive whenever it was suggested I include a younger sibling. Many perfectly normal four year olds are distracted when a story is told outside. And, when they run off to chase a butterfly, the older child is pulled into the fun. So, I was happily surprised when both siblings gave my story rapt attention.

The final part of each home visit was a conversation with parents that helped me understand my new student. At this visit, the mom said,”Their dad reads to them every night. Right now he’s reading a book by Dickens.”

“Charles Dickens?” I asked. The Mom nodded. I was incredulous to learn that my new first grader and her little brother were enjoying a long novel by the Victorian era author.

Our school kept a teacher with the same class for multiple years, so I had the opportunity to watch my little Dickens fan become one of the most attentive students I’ve ever taught. I wondered whether her regular listening to lengthy, complex stories accounted for her remarkable capacity for attention.

It turns out that research shows that her Dickens-reading dad was on to something. A study by Dr. Alan Mendelsohn of NYU Langone Health shows that reading aloud to young children reduces attention problems when they enter school. Furthermore, according to research by David Rabiner and colleagues at Duke University, “Early attention skills are the most consistent predictor of academic success.”

Based on this research and my own experience as a teacher, I would like to see less emphasis on independent reading in pre-school and more value placed on listening to stories both at school and at home. I’m not recommending that parents read Dickens to their kids, but they would do well to read to their children daily and to include some chapter books in their reading traditions starting at age four or five.

At the same time, there is nothing wrong with picture books. Goodnight Moon, Where the Wild Things Are, Jamberry, Frog and Toad and their ilk help little tykes and early grade kids associate a picture with the words they hear. Picture books and the graphic novels popular in middle grades help children take steps toward the life of the mind that books deliver. A well rounded family story-telling menu includes picture books, chapter books and stories that parents create or remember. What kid doesn’t want to hear about how mom or dad misbehaved or got lost in the woods? 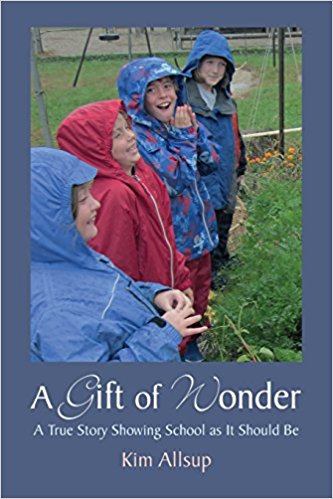 Future academic engagement is not the only reason to read chapter books to preschoolers. I certainly wasn’t thinking about academic abilities when my husband and I read to our own kids. To be honest, I had became a bit tired of reciting the well memorized “Good Night Moon and the yellow balloon and three little kittens….” And, as we moved into chapter books, I was as enchanted as our son when I pictured Ralph S. Mouse riding a toy motorcycle.

You might start your journey into chapters with Ralph S. Mouse in A Mouse and A Motorcycle and then move into The My Fathers Dragon series, The Milly Molly Mandy books, the Winnie the Pooh series, The Boxcar Children series, or nature stories by Thornton Burgess. By kindergarten some children enjoy more complex stories such as Charlotte’s Web, The Wind in the Willows or The Hobbit (which, along with the entire Lord of the Rings series became fare for reading aloud in our family starting in kindergarten.)

Your read aloud traditions continue to be important in the early grades as your child becomes increasingly capable as an independent reader. Children reading at a first or second grade level are hungry for stories that they won’t be able to read to themselves until third, fourth or fifth grade.

You don’t need an excuse to open a new chapter in your family read aloud tradition. But, if you want a helpful nudge away from screens and into books, note that Screen Free Week, sponsored by The Campaign for a Commercial-Free Childhood is April 29 to May 5. 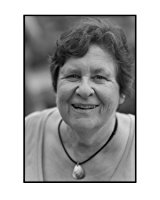 ~ The Author ~
Kim Allsup’s childhood wonder years inspired her first career as an environmentalist and her second career as a Waldorf teacher. She was the founding staff member of the Buzzard Bay Coalition and a founding parent of the Waldorf School of Cape Cod. A graduate of Brown University and Antioch University (M.Ed), she served as a Waldorf class teacher, on Cape Cod and at the Pine Hill Waldorf School, for 22 years.

Kim chronicled her first six years as a Waldorf class teacher in her teaching memoir, A Gift of Wonder, A True Story Showing School as it Should Be. She is currently a writer, an advisor to teachers and a gardening teacher pioneering the use of school sunhouses. She lives on Cape Cod with her husband and blogs at Growing Children.