A Baltimore City Circuit Court judge has demanded Baltimore City Public Schools to hand over all documents Fox45 requested after Project Baltimore filed a lawsuit against the school system to get documents they believed would provide bombshell evidence of a massive grade-changing scandal. 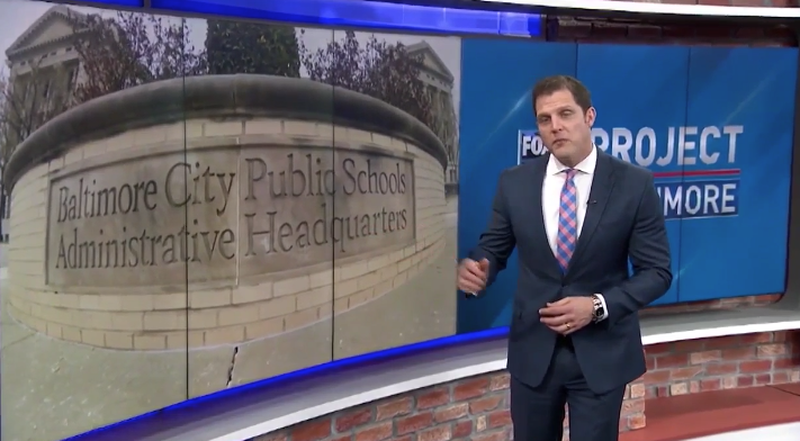 “When I saw the ruling, I was elated because I believe in accountability, and government cannot run amuck,” says Scott Marder, of Thomas & Libowitz, the attorney who represented Fox45 in this lawsuit.

Zerohedge readers have been well informed about Project Baltimore’s mission to uncover one of the largest grade-changing scandals possibly in the country.

The story broke several years ago but has not gained national attention, yet. It all started when Project Baltimore investigated possible grade changing at Northwood Appold Community Academy II, in northeast Baltimore, in August of 2017. Baltimore City Public Schools responded with an internal investigation and found Project Baltimore’s allegations were inconclusive.

So, Project Baltimore, with probably the backing of the Smith family, the family who controls Sinclair Broadcast Group/Fox45 and has tens of millions of dollars invested in the city, sued the school system and won.

“The purpose of a public records law is to hold government accountable. This is an example of that happening, and there needs to be more of it, particularly here with the school system,” says Marder. “It’s a tragedy what’s happened with our kids. When you look at the numbers, it’s extraordinary.”

Marder first filed the lawsuit on behalf of Fox45 about 1.5 years ago. City Schools began to slowly hand over more than 10,000 pages of documents. However, many were redacted. In February, the case went to trial. 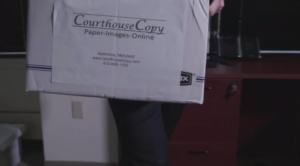 Circuit Court Judge Jeannie Hong ruled in Fox45’s favor on all eight orders. The judge ruled that City Schools “willfully and knowingly” violated the law. Now, the school system must hand over all the documents unredacted and pay Fox45 $122,000 in legal fees.

“Had the school board litigated this case without filing frivolous papers in court, the legal fees would not have been nearly as high,” says Marder.

Fox45 points out that the school system regularly asks for increased operating budgets. However, classrooms citywide don’t have basic supplies like paper and pencils. Most schools don’t have heat or conditioning. Somehow, the school spent more than a hundred thousand dollars to fight Project Baltimore in court, a case that they knew was not winnable. 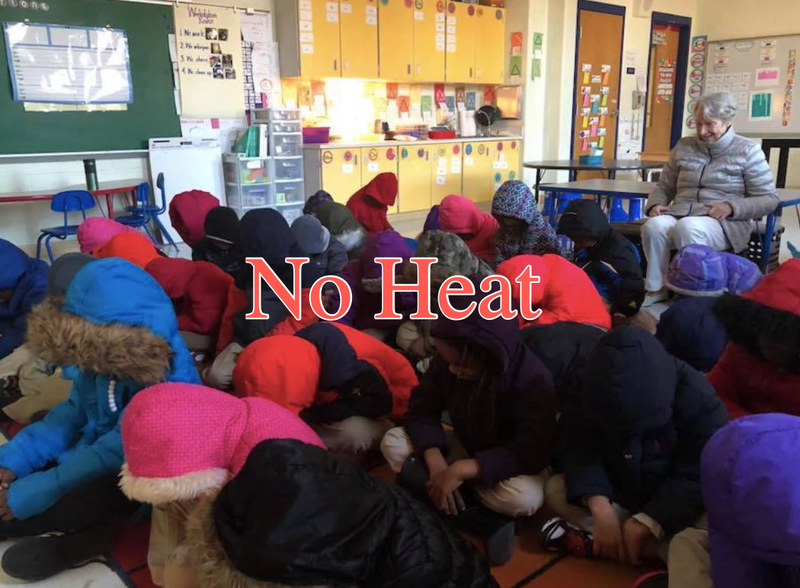 Why did they choose to do that? Project Baltimore asked the school system for a response, but no one replied, yet they did give a statement that read:

“The public has the right to know about City Schools’ activities and affairs, but we believe the Court’s ruling in the legal action brought by Sinclair Broadcasting will have a chilling effect on investigations. Staff members, students, parents, and other members of the community should be able to have reasonable assurance of confidentiality. Without it, they will be less likely to report concerns or respond fully to questions, hindering our ability to identify and address misconduct. We are currently reviewing the ruling to determine possible next steps.” – Anne Fullerton, Baltimore City Public Schools

When City Schools made the argument in court that the public did not have the right to know what was going on behind the scenes, the judge dismissed it, saying the public’s right to know is most important.

“This opinion is not necessarily going to impact other courts, but this opinion should have a huge impact on what the school system does,” says Marder. “The judge very directly told them what they did was wrong. It’s gonna cost them a lot of money, and I don’t think they’re gonna want to be in this position again.”

The court did not give a date for when the school system had to fork over thousands of pages of unredacted documents. Baltimore City Schools are likely to appeal the decision.

One of the largest grade-changing scandals in the country continues to brew in Baltimore. It is only a matter of time before this story gains traction.