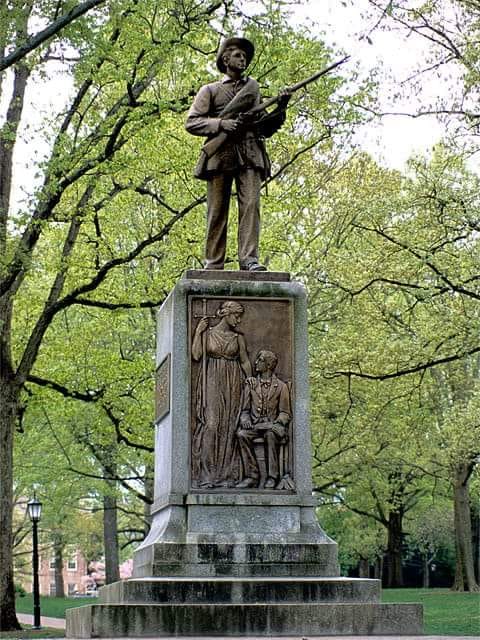 As I carefully read and re-read what follows below – I sit in grief tonight – not just for who these images represent – but what they represent… and I mean far greater than the Southern region of this once great land – but in fact – the slow, sad death of the entire nation. I am not just speaking of the Confederate States of America – but the united States of America. Throughout history – no nation nor her people have always been in agreement, but I’ll not take the time to list any for you this day.

I warned though the pages of several of our blogs over the past few years – that the America we thought that we knew – is dead. We have let the enemies of BOTH of our peoples (North and South) enter through the back door and we are losing the war. Those who are destroying the history of the South and America – are not our countrymen. They are ignorant tools of the foreign invaders of which we were warned. The goal of the handlers is the complete annihilation of all that we once were. This has been their goal since 1776.

At present – believers and supporters of either side of a 158 year old war – MUST put aside our differences and find our commonality once more. Without this – then all that EACH of us believe in as individuals – will have no meaning.

May God bless each and everyone of us as we face the final battle – with or without our Brothers by our side – but better joined together once more. ~ Jeffrey Bennett, American

This is why monuments to Southern Soldiers stand and why they are important. 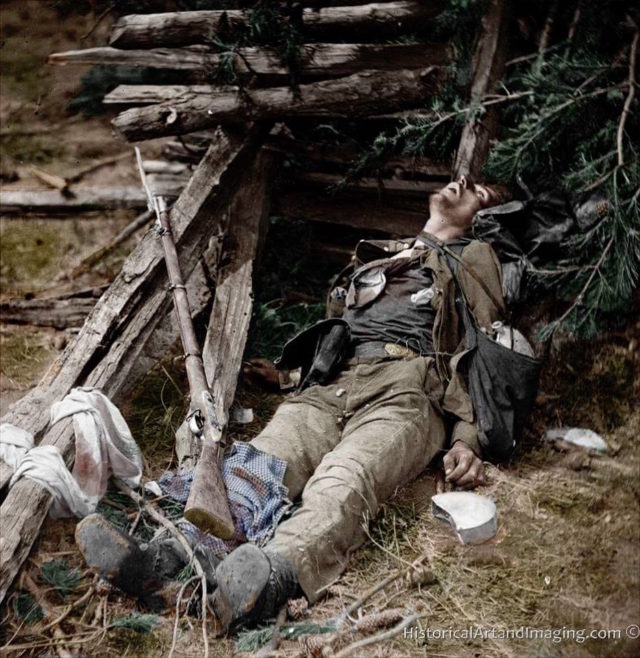 This was someone’s son, father, brother, nephew, friend, sweetheart… There was a mother who held this child when he was sick, when he was scared by the night. There was a mother who tenderly kissed his forehead, sang and rocked him to sleep. There was a father who watched him take his first steps on a dusty cabin floor. There was a grandfather who taught him to blacksmith or farm. There were brothers and sisters he played among and got in trouble with. There was a preacher who taught him to fear the Lord. There was a sweetheart who prayed every day for his safety and his eventual return home. There was a loving wife and children who stood and watched as he marched off to defend his homeland…all eyes filled with tears, he turned back to wave what would be a final goodbye. And there lies his bent and broken body, his life gone, on a faraway field.

The living there know not his name.

There are no loved ones there to give him a final farewell and a proper burial, not even a modest pine box. If he was lucky, he was likely cast into a shallow ditch with many others like him. Those who loved him will never know, their lifetime’s long, whatever became of him, where he fell, what his final moments might have been, the thoughts and words he might have had as his journey here ended. And then one day, years, decades later, that mother, father, the brothers and sisters, sweethearts and wives managed to scrape together enough money in a desolate wasteland to build him a monument, so that he might not be forgotten.

This is why monuments to Southern Soldiers stand and why they are important.

As always – thank you Brother.