Ronald Reagan once famously said, “I think you all know that I’ve always felt the nine most terrifying words in the English language are ‘I’m from the government and I’m here to help.’”

That baseball team of words should continue to terrify us. 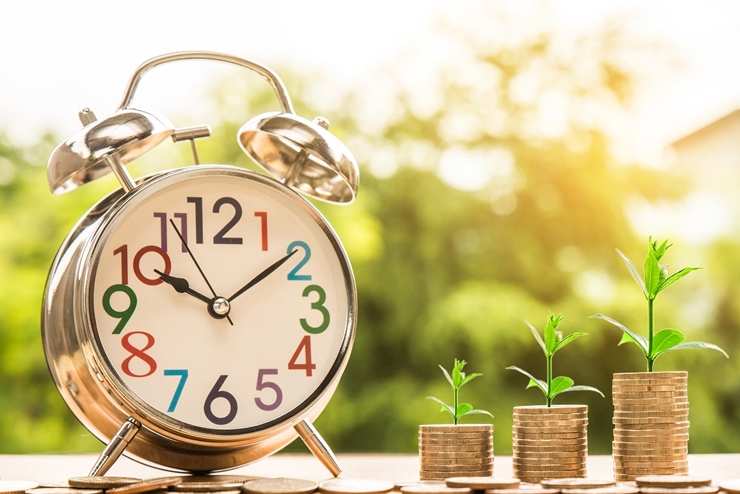 When we look at government failures in the last 50 years, the list goes on and on. Remember the war on drugs? How’d we do on that one? Or consider child support for unwed mothers. Has that policy enhanced family life or damaged it across the board? The U.S. Department of Education is surely helpful. Yet are our children better educated today than they were in 1980?

Are restaurants being assisted by big city and state governments, or throttled by regulations? Are the streets of Chicago, New York, Seattle, Portland, and other cities safer than they were two years ago, or do you take your life in your hands to walk through certain neighborhoods in broad daylight?

How has the government behaved during the coronavirus pandemic? We received mixed messages – masks work, masks don’t work; practice social distancing unless you are protesting; hydroxychloroquine saves lives or kills people dead; we should open casinos but keep churches and schools closed. Our government can’t even deliver reliable numbers on the deaths directly related to COVID-19.

In her novel Noble Vision, Gen LaGreca looks at what might happen if government socialized medicine. New York initiates a state-run health system, Care-Free, which the governor hopes will be copied by every state in the Union. The state pays for everything, but dictates what medical care citizens may receive and when they may receive it. The results are predictable: massive cost overruns, inadequate care, favoritism in treating important government officials, and general bungling and ineptitude. Nicole Hudson, a ballerina who has lost her sight during an accident, and David Lang, the neurosurgeon who loves her and wants to restore her vision with an experimental operation, are two of the people who understand that politics and medicine don’t mix.

A personal addendum to the novel: In 1972, my Uncle Russ, a family physician and a lifelong Democrat, told me that just a few years earlier he’d made house calls for five dollars and patients paid three dollars to visit his office.

“What happened?” I asked. “How did it get so expensive?”

“Medicare and Medicaid,” he said. “The government got involved in medicine, and fees and costs went up.”

So it is with most government programs.

Education is the same way. For the 2017 fiscal year, the average amount spent per student in public schools was over $12,000, with more than a third of that money going to administrative use and other support.

Now suppose the government gave you $12,000 apiece for your three children. This means you have $36,000 to spend on their education. Let’s then suppose you buy a full curriculum and educate your children at home. We’re talking $6,000 max. Next, you buy each child a laptop and use up another $4000. With the remaining $26,000, you visit Rome with the kids for two weeks of sightseeing, tour American historical sites for another two weeks, and pay for your children to attend summer camp and take music, dance, and drama lessons.

Even then you’d probably have money left in the bank.

Or let’s suppose you start a “pod school,” where you gather together several other families and hire a licensed teacher. Eight students circle the large dining room table, you pay the teacher $70,000 per year, and you still have a boatload of money for books, field trips, and other amenities.

There’s no middleman, no local, state, or federal administrators soaking up the spare change. You have full say in your children’s schooling, and your effort and the money go straight to that cause.

But government programs come with administrators, who then issue regulations, many of which are harmful and counterproductive. Meanwhile, our government annually spends money like Uncle Billy Bob on his Saturday night toot. It’s one thing to spend money and feel as if something was accomplished. It’s quite another to spend trillions of dollars and feel as if it was flushed down a commode.

President Trump has cut many federal regulations during his term in office, freeing up the economy and reducing government expenditures, yet he and Congress, with a few noble exceptions, continue to drive our country deeper into debt as if there is no tomorrow.

Of course, there is a tomorrow, and when it arrives, as it will, things could turn very ugly.

Will our governments – local, state, and federal – learn to trim the sails of our ship and end this race into a perfect storm of economic disaster, or will we have to endure wreckage, privation, and woe to learn our lesson?