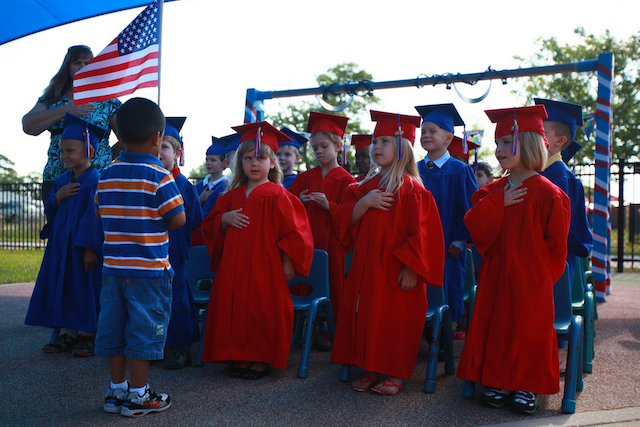 With Civics 101 unfolding before our eyes with the election, Education Secretary John King hit the campaign trail to advocate for more civics education in schools. His idea is a good one, particularly since only 1 in 4 high school seniors are proficient in that area.

But according to King, teachers should do more than simply teach the facts of civics education. They should also teach students to take those facts into society, apply them to current situations, and then advocate for liberty and justice for those around them. The Washington Post reports:

“King said it is important for students to be truly familiar with documents that have shaped America’s history, including the Declaration of Independence and the Constitution; Sojourner Truth’s ‘Ain’t I a Woman’ speech and Dr. King’s Letter from a Birmingham Jail. …

But it’s not enough to be able to quote from the documents, King said. Students need to know why they remain relevant.

‘They need to be able to put themselves into others’ shoes, and to appreciate the different perspectives that have shaped our nation’s history,’ he said.”

King’s words sound similar to those put forth in the introduction to a 1912 Civics textbook, First Lessons in Civics, used to teach students in late grade school and early high school. 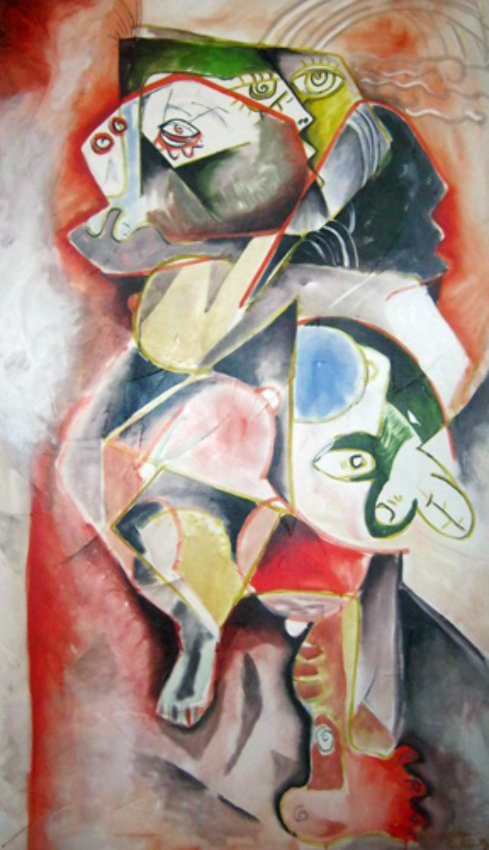 Tribute to the Teachers; Alexandra Nechita

Like King, the textbook argues that it’s not enough to simply teach children the facts of government; it also urges teachers to apply the civics lessons to everyday life.

But when it comes to activism, the 1912 book diverges a bit from King’s course of action. Instead of encouraging teachers to train children “to put themselves into others’ shoes” in order to right injustices, the text encourages teachers to instill an attitude of virtue and morality in the student:

“In the teaching of civics the best must always come from the teacher. His citizenship, his life, will teach more than can be learned from a book. If he teaches in the right spirit, he will make a lesson in civics a lesson in ethics. To equip a lad with a knowledge of the working of governments and the rights of citizens, without equipping him with a conscience that will constrain him to practice the virtues of citizenship, may be to prepare him for a more successful career as a public rogue.”

Although subtle, there’s quite a difference between these two approaches to teaching civics. One is based on a set moral code. The other is relativistic in nature, encouraging students to interpret civics through various cultural and social experiences.

“Our Constitution was made only for a moral and religious people. It is wholly inadequate to the government of any other.”

If this is so, is it even possible for our children to gain a true understanding of civics without first learning about the moral absolutes upon which those civic responsibilities are based?

Written by Annie Holmquist and published by Intellectual Takeout ~ October 20, 2016