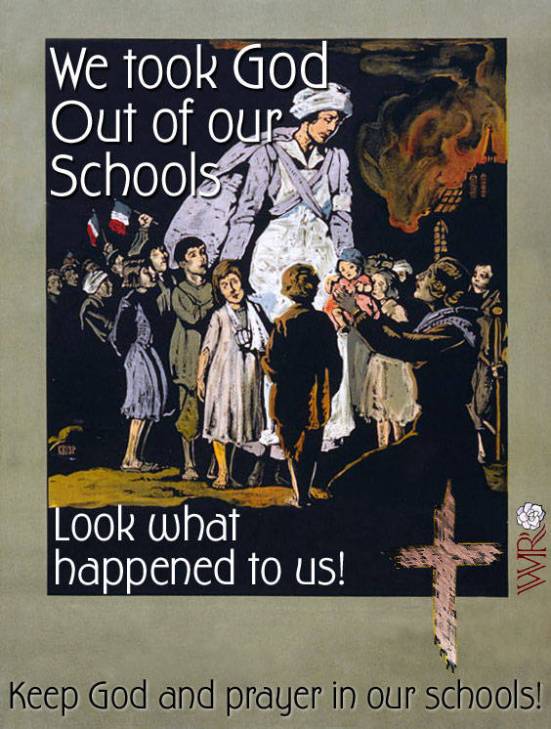 The Biblical book of Proverbs tells us that “the fear of the Lord is the beginning of knowledge” (1:7). The American Founders certainly understood this truth, and from the beginning stressed the relationship between a sound education based upon biblical absolutes and the future of this nation. 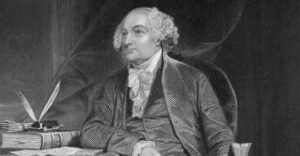 In 1776, the future President John Adams said, “Statesmen…may plan and speculate for liberty, but it is religion and morality alone, which can establish the principles upon which freedom can securely stand.” That mind-set was widely held among the Founders who helped shape the political, educational, and legal foundations of the new nation. Men such as Daniel Webster, Benjamin Franklin, Benjamin Rush, Samuel Adams, and George Washington echoed these same sentiments, believing that the strength of the republic was dependent upon the morality of her people, and that Judeo/Christian principles must under gird it. They saw the education of young minds being at the heart of it. It was my own wonderful Dad who told me that “what is taught to one generation, decides the direction our republic takes in the generation.”

Not surprisingly, the majority of the oldest universities in the early United States were founded by preachers and church affiliations. They included William and Mary, Kings College, Harvard, Brown, Rutgers, Dartmouth, and Yale. Harvard University for example, which was founded in 1636 by the Puritans adopted the ‘Rules and Precepts” of the university that stated: “Let every student be plainly instructed, and earnestly pressed to consider well, the main end of his life and studies is, to know God and Jesus Christ which is eternal life (John 17:3) and therefore lay Christ at the bottom, as the only foundation of all sound knowledge and learning.” Even Harvard’s original seal, which can be seen etched in the walls of the campus today, states upon it in these wondrous words: “Truth for Christ and the Church.”

Yale College was established in 1701 with a stated goal that “every student shall consider the main end of his study to wit to know God in Jesus Christ and answerably to lead a godly and sober life.” The College of William and Mary was founded in 1693 to supply the church of Virginia “with a seminary of ministers, that the Christian faith may be propagated.” And King’s College, known today as Columbia University, purposed to “inculcate upon [students’] tender minds the great principles of Christianity and morality.” Princeton had as one of its founding statements: “Cursed is all learning that is contrary to the cross of Christ.”

In Colonial America, in addition to the Bible and the Bay Psalm Book, the first textbook for schoolchildren, The New England Primer, taught ABC’s by children memorizing basic biblical truths and lessons about life: A—In Adam’s fall we sinned all. B—Heaven to find the Bible Mind. C—Christ crucify’d for sinners died, and so on. Included in the Primer were the names of the Old and New Testament books, the Lord’s Prayer. The Apostle’s Creed, the Ten Commandments, the Westminister Assembly Shorter Catechism, and John Cotton’s “Spiritual Milk for American Babes.” The Primer was the second best selling book in the American colonies (the Bible was number one).

In 1836, Noah Webster, often called “The Father of American Education,” expressed the purpose of schools was meant for the advancement of the Christian faith: “In my view, the Christian religion is the most important and one of the first things in which all children, under a free government ought to be instructed…. No truth is more evident to my mind than that the Christian religion must be the basis of any government intended to secure the rights, liberties and privileges of a free people.

Therein lies perhaps the greatest, or near greatest way to Make America Great Again. For if a child is trained up in the way that he should go, he shall not permanently depart. Just as garbage in garbage out is true, so also is truth in and truth out, which if put into practice, regarding education will result in an America greater than ever before.

Written by Ron Edwards and published by News With Views ~ September 20, 2019

Do check out Mr. Edward’s new web site where you’ll find details about his exciting talk show, the Ron Edwards Experience and The Edwards Notebook, his award winning radio commentary. Also, you will find the latest national and worldwide news as well.